The CE Mark is Changing

What does this mean for business?

The effect of Brexit

Brexit and the fact that the UK is no longer part of the EU has meant many changes have taken place throughout the manufacturing industry over the last twelve months or so.

One significant change to the industry is the introduction of the UKCA mark. The UKCA (UK Conformity Assessed) mark has replaced the CE mark in Great Britain for most goods that are/were subject to the CE mark. If a product is to be sold in Great Britain, it will now need to have the UKCA mark. The change came into effect on 1st January 2021 when the UK left the EU, but to allow businesses a period of adjustment, the CE mark will still be accepted until 1st January 2022 and the new UKCA will also be accepted too. It is recommended though, that companies start the transition to the new UKCA as soon as possible to ensure that they are familiar with the new rules in plenty of time to meet the 2022 deadline.

The CE mark can still only currently be used in areas where the GB and EU rules remain the same. If they differ and/or the EU changes its rules, then the CE mark cannot be used to sell in Great Britain and the UKCA should be used with immediate effect.

If goods were fully manufactured and CE marked prior to January 2021, then these can still be sold in Great Britain. The UKCA marking is only recognised in Great Britain, so if goods are due to be exported for sale in the EU or Northern Ireland, they will still need the CE mark and will also need to continue to meet any other EU regulations. Both the CE and UKCA mark can be placed on the product as long as both are visible and the legislation for Great Britain and the EU are both independently met.

How should it be used?

It needs to be applied to the product itself or the packaging (the same as the CE mark). In some circumstances, it could be placed in the items manual or supporting documents, but this will depend on the regulations for that specific product.

Rules for using the UKCA image

You must make sure that:

The UKCA marking is at least 5mm in height for the whole logo, not individual letters – unless a different minimum dimension is specified in the relevant legislation.

The UKCA marking is easily visible, legible (from 1 January 2023 it must be permanently attached)

There is a lot to do before the deadline so government advice is to act now and be prepared well in advance. The changing of the mark should not affect the manufacturing and ultimately sales of a product as long as the correct steps are taken before the deadline to ensure that everything conforms and that the new legislation is met. 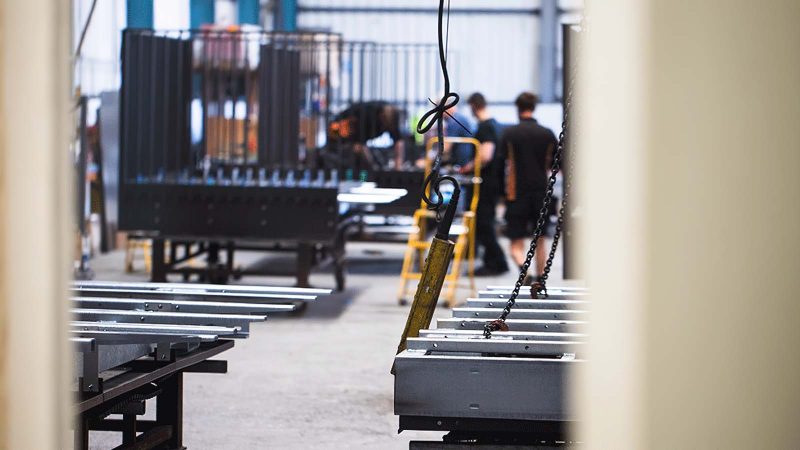 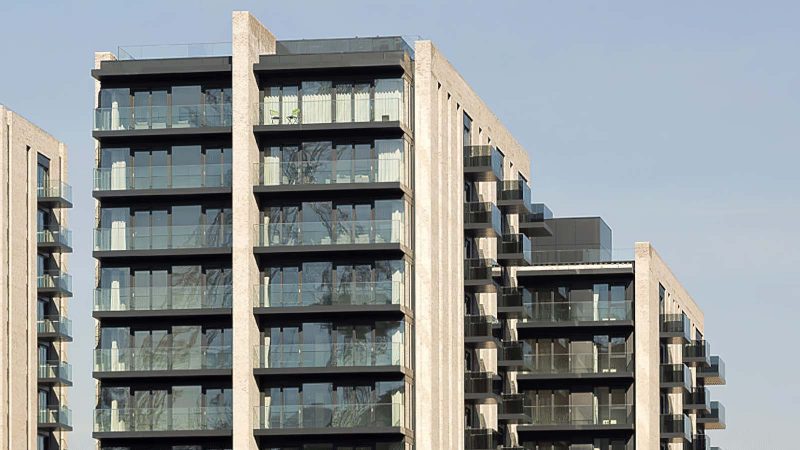 The Benefits of Using Slide-on Balconies

The CE Mark is Changing

Type and press Enter to search

You can find out more about which cookies we are using or switch them off in settings.

This website uses cookies so that we can provide you with the best user experience possible. Cookie information is stored in your browser and performs functions such as recognising you when you return to our website and helping our team to understand which sections of the website you find most interesting and useful.

Strictly Necessary Cookie should be enabled at all times so that we can save your preferences for cookie settings.

If you disable this cookie, we will not be able to save your preferences. This means that every time you visit this website you will need to enable or disable cookies again.